About Us
|
Testimonials
|
Best Funeral Ever

The caring and experienced professionals at Beckwith Golden Gate Funeral Home are here to support you through this difficult time. We offer a range of personalized services to suit your family’s wishes and requirements. You can count on us to help you plan a personal, lasting tribute to your loved one. And we’ll carefully guide you through the many decisions that must be made during this challenging time. 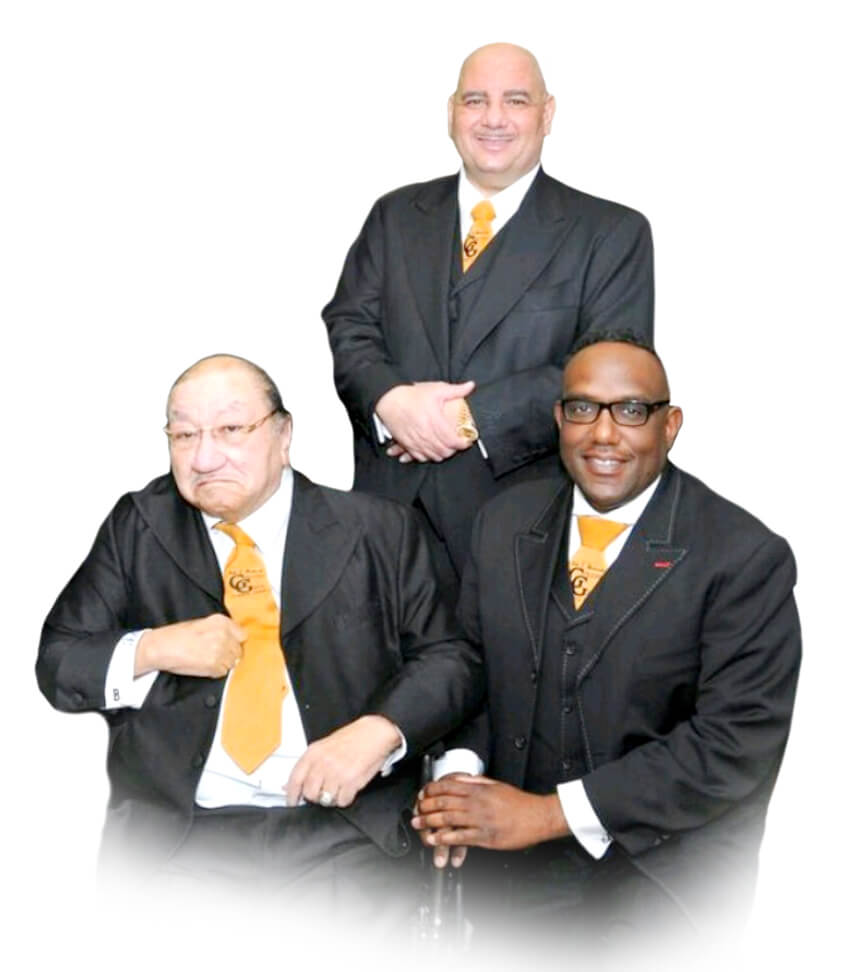 You are welcome to call us at any time of the day, any day of the week, for immediate assistance. Or, visit our funeral home in person at your convenience. We also provide a wealth of information here on our website.

Mr. Beckwith opened a second location in Dallas, TX in 1985, known today as the corporate location and a third location in Lancaster, TX in 1999.

Humbly serving over a thousand families annually has earned Mr. Beckwith the privilege of owning and operating the number one African American Funeral Home in the Dallas/Fort Worth Metroplex.

Beckwith Golden Gate Funeral Home was established in Tallulah, LA on July 19, 2001 and is one of the fastest growing African American Funeral Homes in North Louisiana.

Mr. Beckwith works very closely with the clergy in the community by donating his time and finances, he has a passionate belief in mentoring and helping others.

Many prominent pastors, ministers, business owners and productive citizens recognize Mr. Beckwith as their mentor. Mr. Beckwith is an Honorary Deputy Constable in Dallas County, Precinct One and is credited with starting the Security Ministry at St. John Missionary Baptist Church in Grand Prairie, TX, where he continues to serve.

Mr. Beckwith has received numerous awards and honors over the years in both Louisiana and Texas, for his selfless spirit and dedication.

If you need our services immediately, please call us.
We will begin the process of bringing your loved one into our care right away.