Who has the right to do it?

What happens after you die?  Theological doctrines aside, many people are unaware of Texas law concerning who is responsible for a decedent’s remains after he or she dies.  Most people are aware that after a loved one dies, his or her estate needs to be administered, usually by means of probate in a Texas court.  However, before probate occurs, dealing with the funeral and more immediate concerns need to be addressed.

Under Section 711.002 of the Texas Health and Safety Code, the following persons (in the order indicated) have the right to control the disposition of a decedent:

The most common scenario for a married couple in Texas is that the surviving spouse will be responsible for ensuring that the deceased spouse’s body is cremated or buried, depending on the decedent’s wishes?  But what if the decedent and his spouse never addressed the issue?  Or worse yet, what if this was a second marriage for the decedent and he or she wanted to be buried next to his or her first spouse, and the surviving spouse is unaware of these intentions or does not wish to follow them?

To address the concerns people may have about the disposition of remains, the Texas statute provides that a person may designate in writing who will be responsible for disposing of his or her remains, and that written instrument will control over the other people listed above.  The instructions may also state how you want your remains disposed of (e.g., burial or cremation).  This document concerning disposition of remains can be useful in a number of circumstances.  As an estate planning attorney in Houston, Texas, I have had more than one instance where relatives disagreed as to whether a deceased parent should be buried or cremated.  Each child claimed to know what the deceased parent wishes were, but there was no documentation of those desires.  Understandably, the funeral home is reluctant to take any action until it ca be assured that it will have no liability for whatever actions it takes.  In one case, this resulted in a deceased mother’s remains being located in a funeral home’s facility for over two weeks before the family could agree on what to do.  A written directive in this case would have avoided this situation altogether.

While the statue prescribes a written form for designating who will be responsible for a decedent’s remains, there are other ways to assure that your body will be dealt with according to your wishes after you die, and those wishes may be followed immediately and without regard to whether a probate proceeding is ever filed.  For example, in Texas you can leave written instructions in your will, or you may have a pre-paid funeral contract that controls the disposition of your remains. 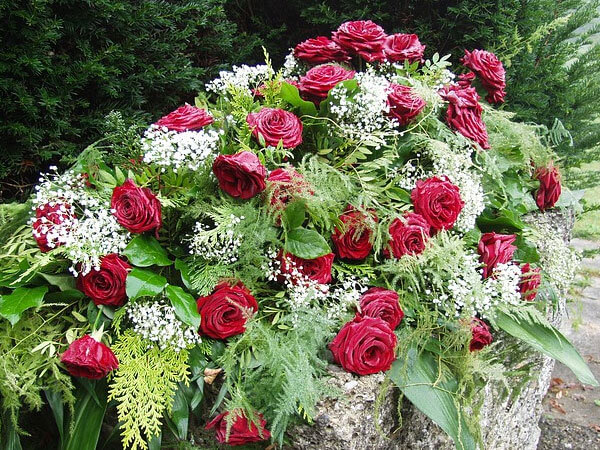 If you need our services immediately, please call us.
We will begin the process of bringing your loved one into our care right away.